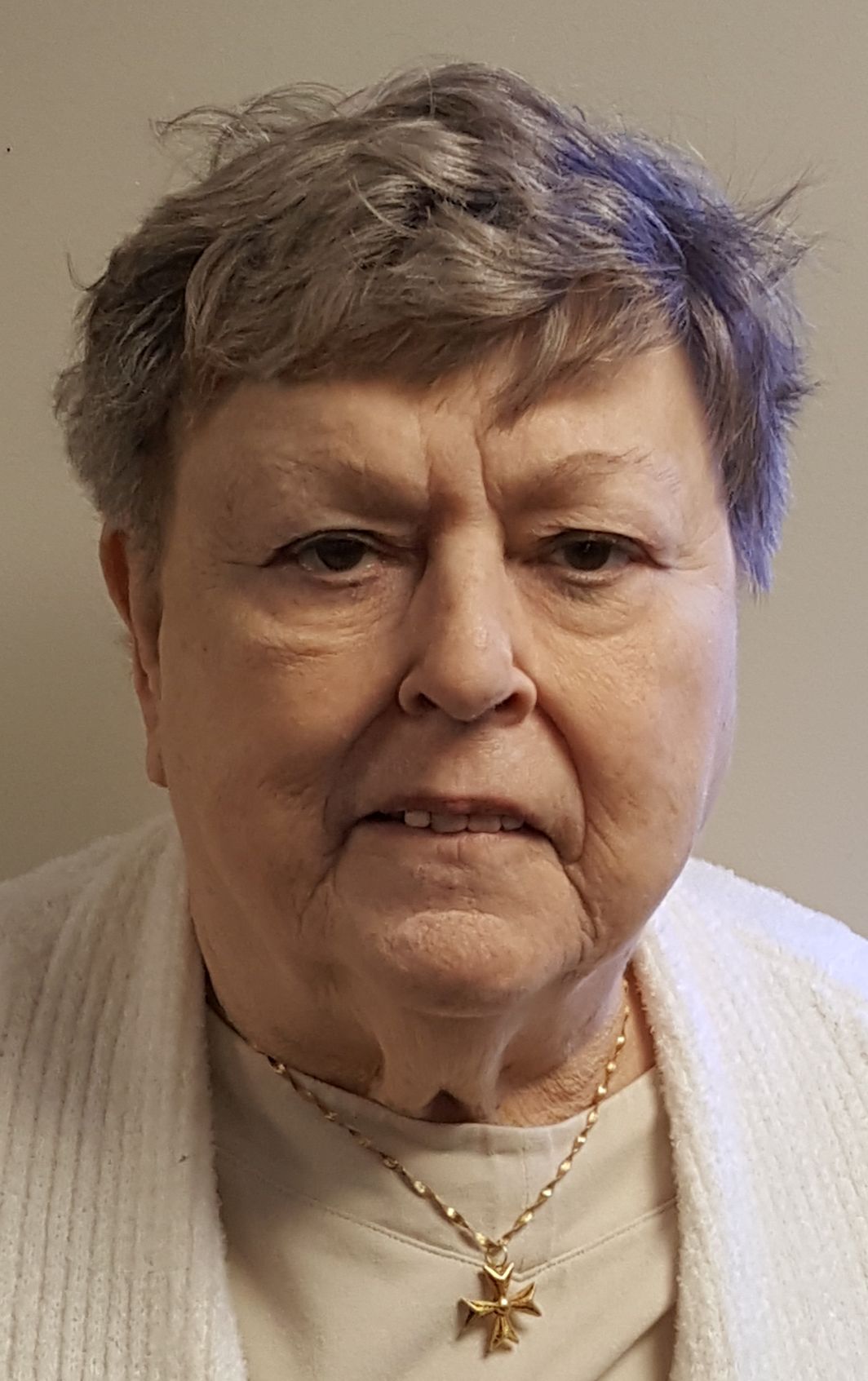 Carolyn Gibson passed away peacefully on September 19th to be with God and her husband Rich Gibson. Carolyn was a wonderful, loving mother to her three sons, grandmother to seven grandchildren, and a dear friend to many. Carolyn almost died three and a half years ago. Since then, we’ve been in the “bonus round” with her. She was able to see her beloved Chicago Cubs win the World Series and catch a beautiful afternoon game at Wrigley Field (that the Cubs won!). She saw two of her granddaughters married to fine young men, and had dozens of Wednesday night family dinners where she was surrounded by her loving family. She hosted three more gatherings of family and friends for Thanksgiving, and she’s played many, many bridge games with her dear bridge friends. Her family is grateful for the extra time we had with her.

A reception will be held in the church hall following the mass (at approximately 12pm). A light lunch will be served at the reception.