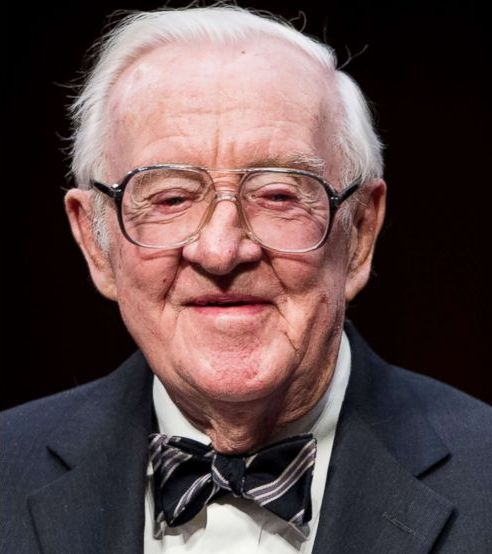 John Paul Stevens was an American lawyer and jurist who served as an associate justice of the United States Supreme Court from 1975 until his retirement in 2010. At the time of his retirement, he was the second-oldest-serving justice in the history of the court, and the third-longest-serving justice. His long tenure saw him write for the court on most issues of American law, including civil liberties, death penalty, government action and intellectual property. In cases involving presidents of the United States, he wrote for the court that they were to be held accountable under American law. A registered Republican when appointed, Stevens was considered to have been on the liberal side of the court at the time of his retirement. Stevens is the longest-lived Supreme Court justice in United States history.

Stevens served in the United States Navy during World War II and graduated from Northwestern University School of Law. After clerking for Justice Wiley Blount Rutledge, he co-founded a law firm in Chicago, focusing on antitrust law. In 1970, President Richard Nixon appointed Stevens to the Court of Appeals for the Seventh Circuit. Five years later, President Gerald Ford successfully nominated Stevens to the Supreme Court to fill the vacancy caused by the retirement of Justice William O. Douglas. He became the senior Associate Justice after the retirement of Harry Blackmun in 1994. Stevens retired during the administration of President Barack Obama and was succeeded by Justice Elena Kagan.

Stevens was married twice. He married his first wife Elizabeth Jane Sheeren Stevens on June 7, 1942 and they divorced in 1979. He married his second wife Maryan Mulholland Simon from December 1979 to her death on August 7, 2015.

John Paul Stevens was born on April 20, 1920 in Chicago, Illinois as the youngest of four sons to Ernest James Stevens, hotelier and Elizabeth (Street) Stevens.

John Paul Stevens died on July 16, 2019 at Holy Cross Hospital in Ft. Lauderdale, Florida, with his daughters by his side. He was 99.